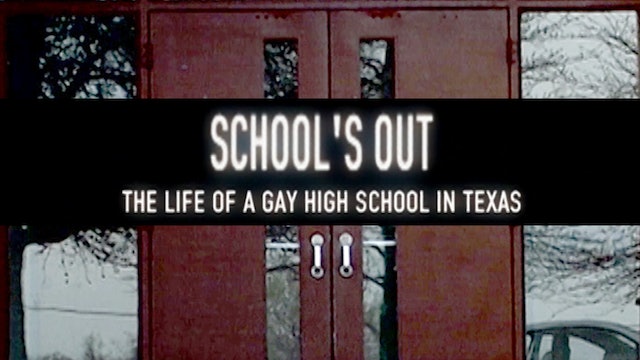 Welcome to Walt Whitman High School in Dallas, Texas. At Walt Whitman, lesbian and gay students from around the South are welcome to move in with host families and attend a controversial high school specifically set up for them. The film follows the lives of eight students attending Walt Whitman during the 2001-2002 academic year. These students explain their thoughts on relationships, promiscuity, infidelity, gender-bending, and homophobia—all the while articulating their complicated ideas about being young, gay, and marginalized in contemporary American society. 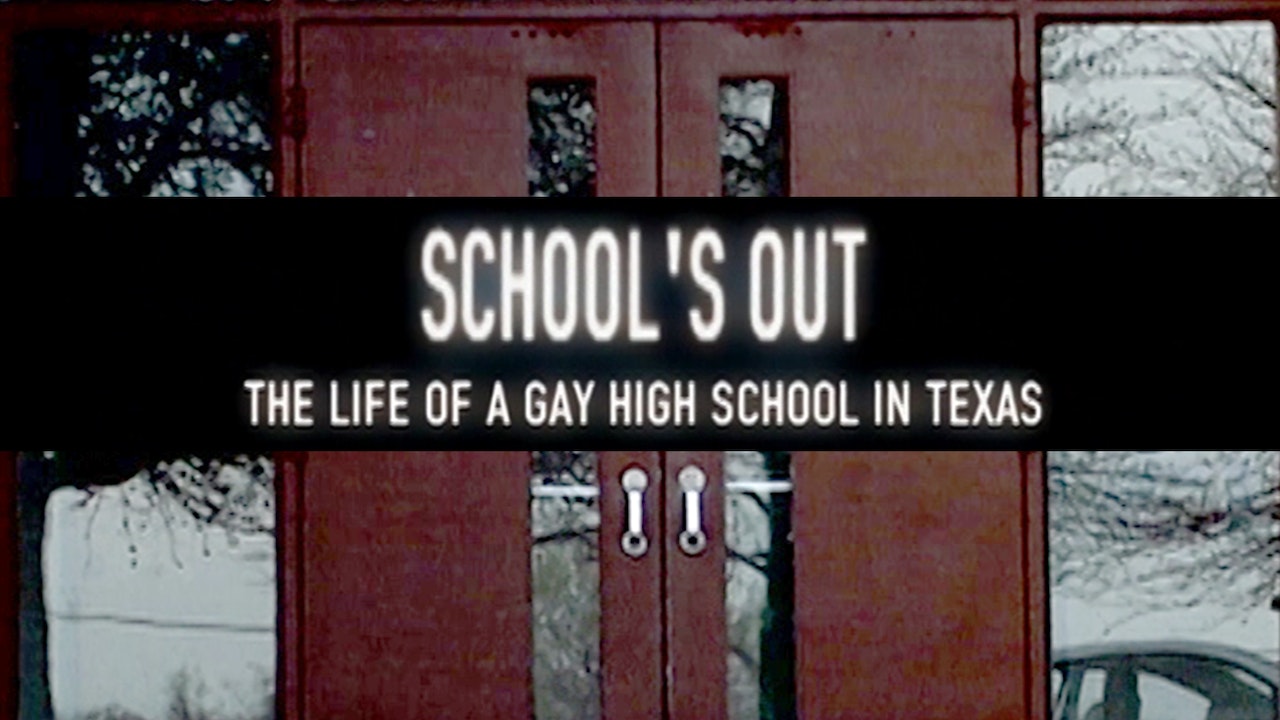