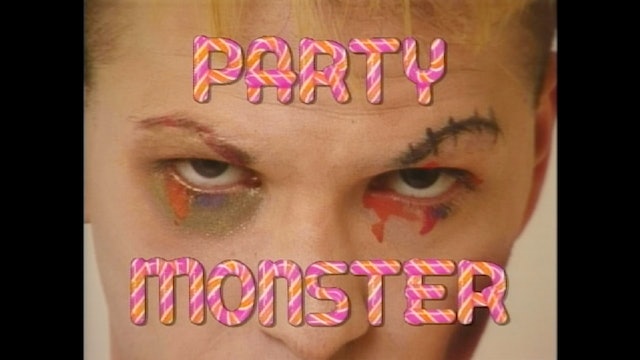 Party Monster tells the story of the rise and fall of Michael Alig, a kid from middle America who aspired to take the place of Andy Warhol. Michael quickly rose to become the biggest party promoter in New York and King of the so-called Club Kids. But after spiralling into drug addiction, Michael brutally murdered his roommate Angel Melendez.

May not be appropriate for all ages. View discretion advised. 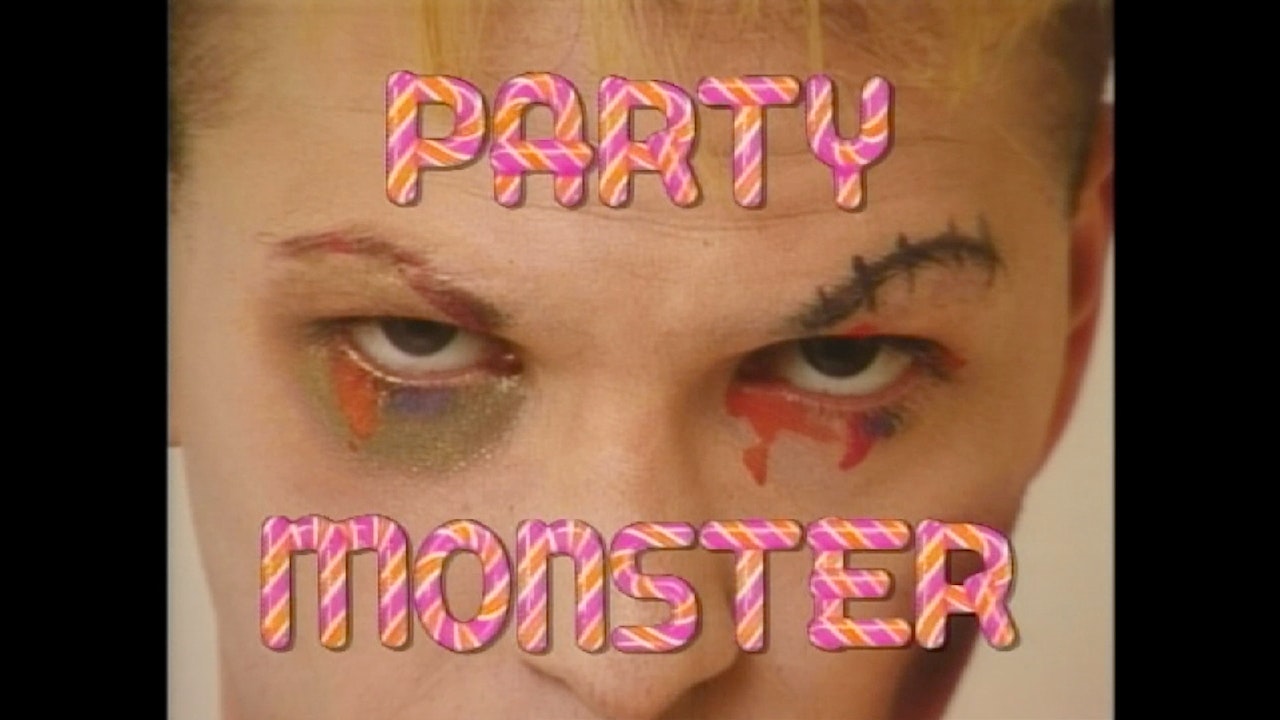