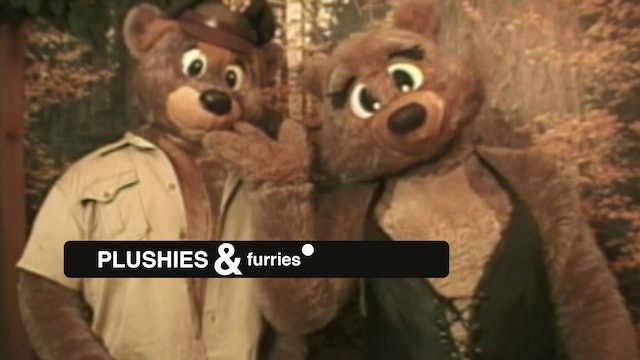 Furries, as they are known, take on personas of the animal images they adored in childhood as a means of self-expression, dressing in elaborate suits and often adopting a name and character. Sometimes their furry behavior gets sexy. However, furries often clarify that they’re lifestyle should not be confused with bestiality. “Furry sexuality is just like normal sexuality; it’s got the same ideas that mundanes have, but they’re just furry-ized.”

Made up of a cross section of people from all over the globe, they stay connected at conferences which have been held for over twelve years. Twenty thousand furries also meet online through furry chatrooms.

Directed by Rick Castro, this documentary is the first to pull back the curtain on the furry scene, with rare footage of members at conference. It follows 18-year-old Yote, short for “Coyote”, a newbie to the fandom as he explores his friend’s adorable animal suit collection, (dressing up and getting “yiffy” with his friend!) orders a coyote suit online, and heads for his first conference, to his mom’s dismay.

The piece has been picked up by MTV’s documentary division, which is committed to working with established filmmakers in exploring uncharted territory. Executive producer, Lauren Lazin says, “When we first heard the pitch, we didn’t believe it was real. We thought they were making up this crazy story until we started surfing the net, and then we realized its potential interest for our viewers.” 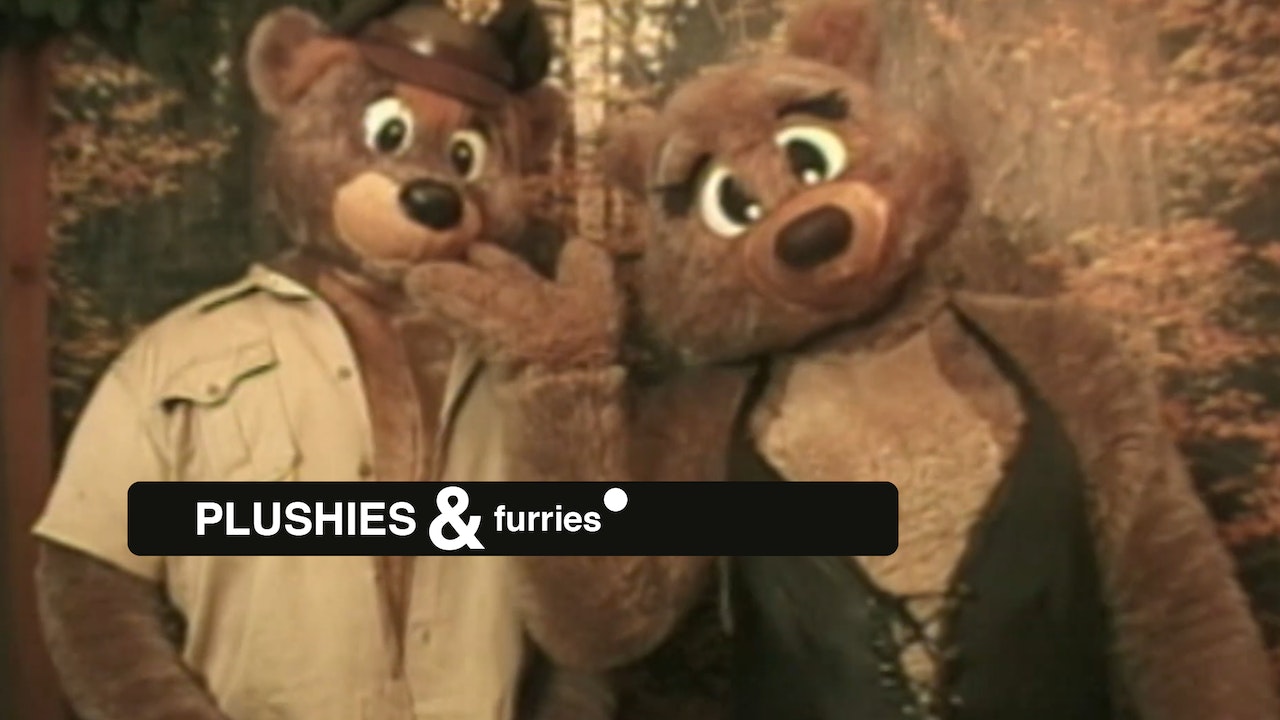