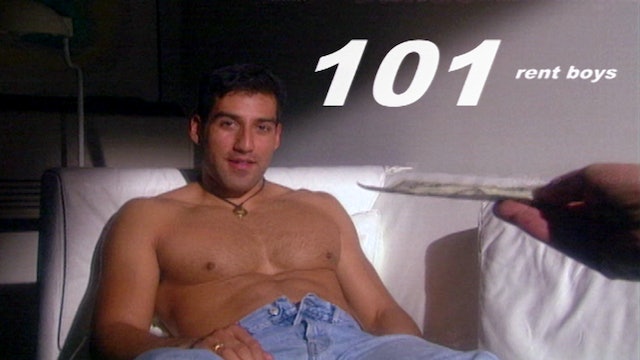 101 Rent Boys is a documentary look at the boys who work the Santa Monica strip. There is nothing as fascinating as sex workers. Even though we may not have purchased sex or sold our bodies, the world's oldest profession has a certain mystique that holds all of us in thrall. This film satisfies the curiosity in all of us. Not in the usual tone of moral indignation, but in a forthright and straightforward way. The film is a powerful look at the lives of men who sell their bodies to other men. It genuinely features 101 different rent boys - some extensively, some in shorter soundbites. The interviews are grouped to cover certain themes; such as their first trick, or the reason that they began to work as a rent boy. The film will also feature footage of the boys working the Santa Monica strip, being picked up by customers and then, some time later, returning to the street corner.

May not be appropriate for all ages. View discretion advised. 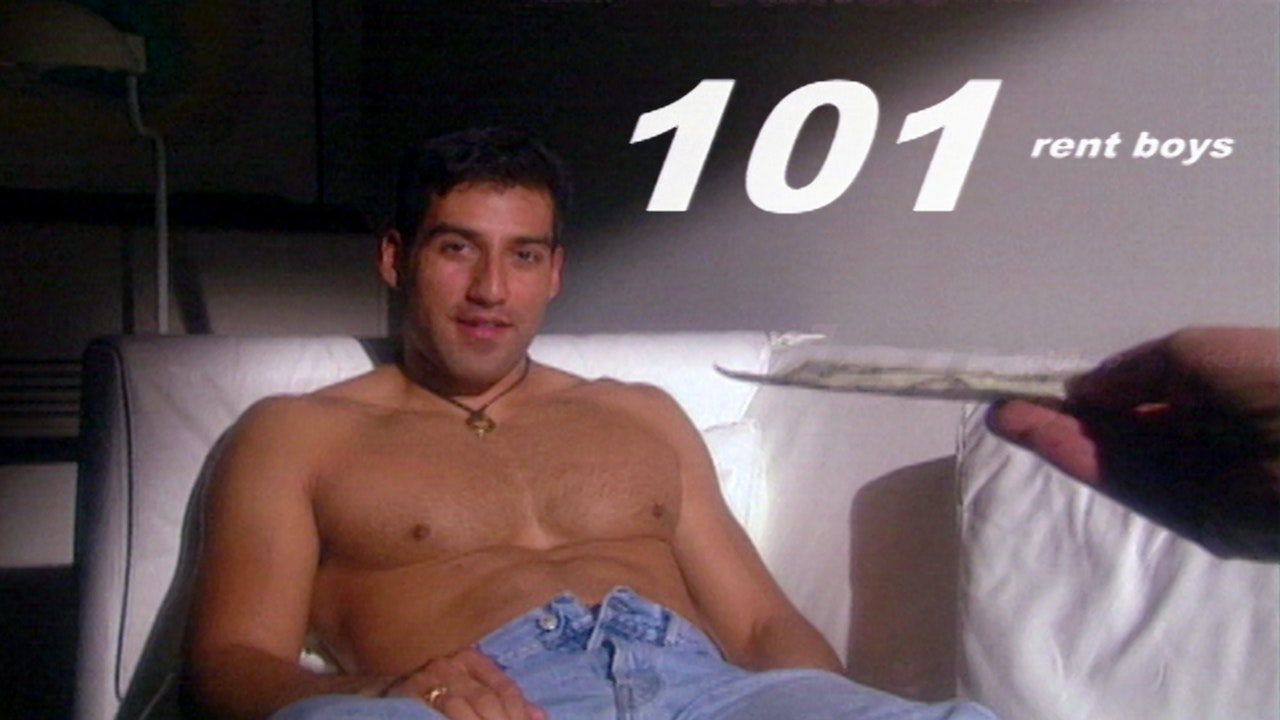