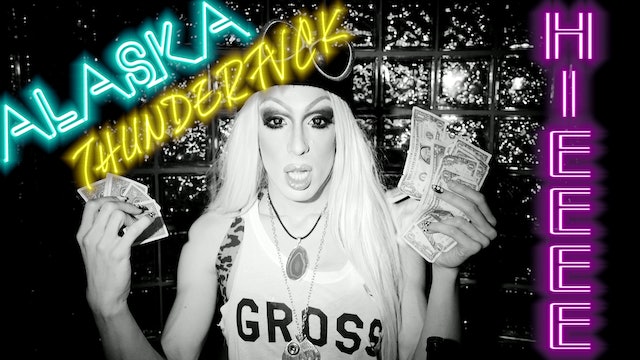 Edited by: Katelyn and Ben Simkins

Special Thanks to The Culture Room, David Charpentier and Lucia Chang 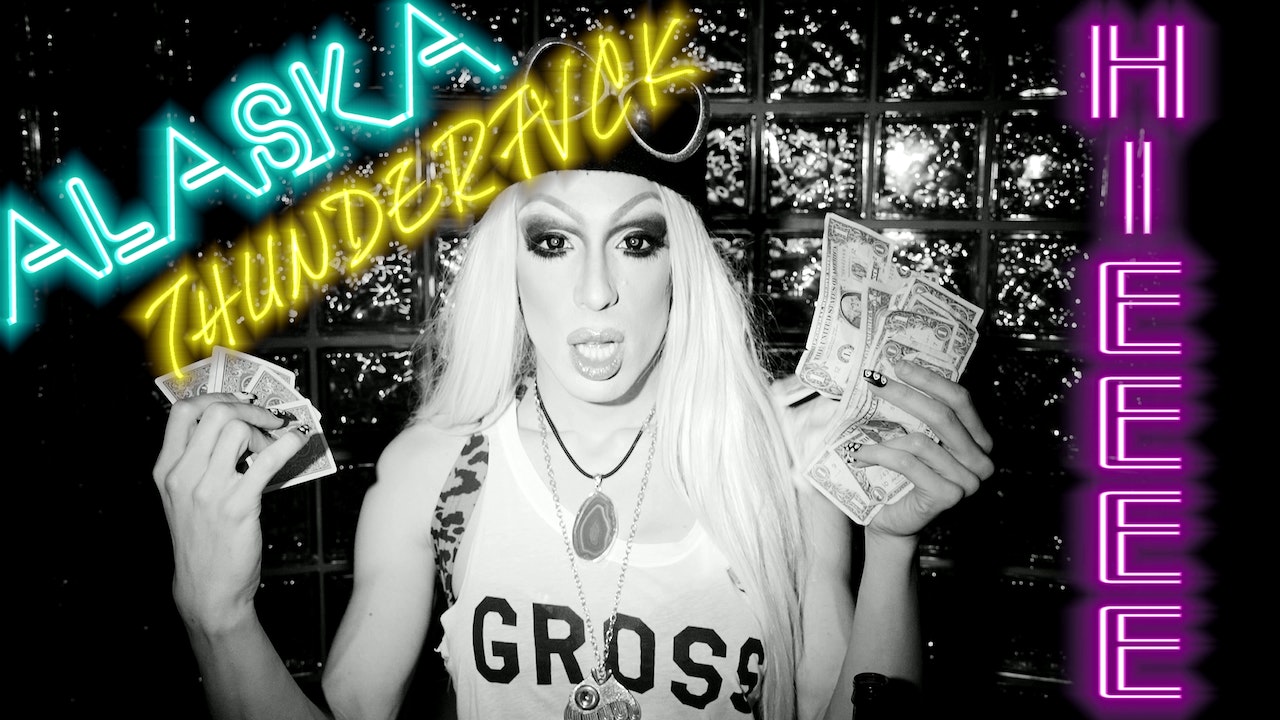