VANJIE: 24 HOURS OF LOVE PRESENTED BY HOUSE OF LOVE 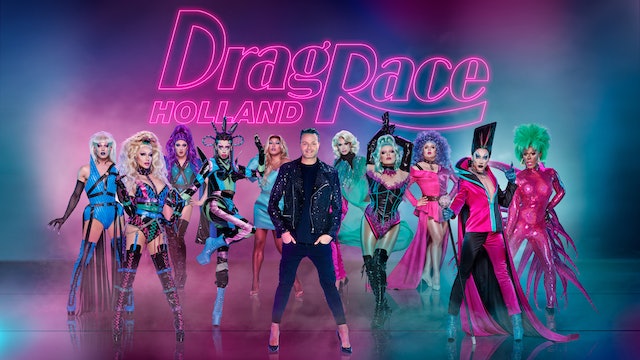 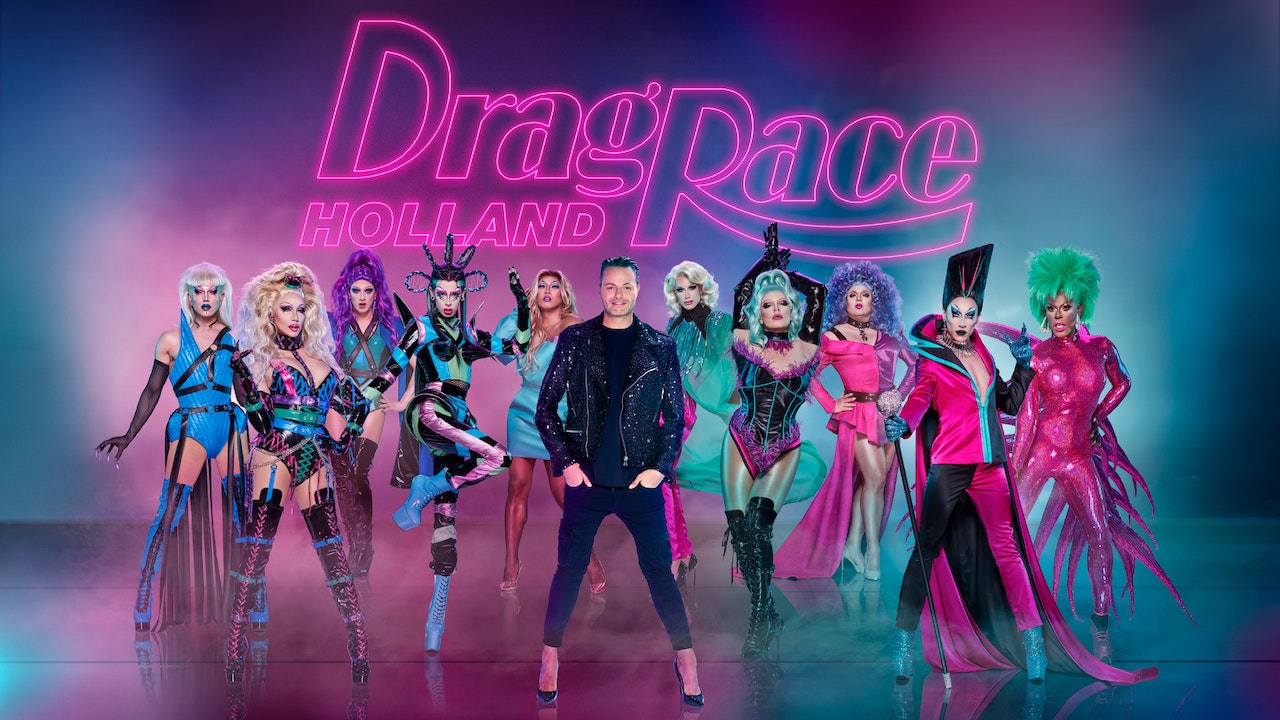