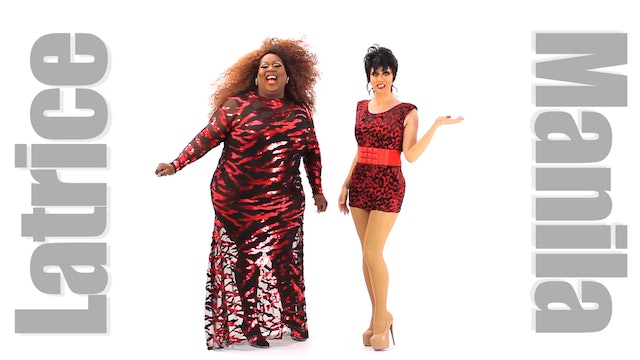 Team Latrila, Latrice Royale and Manila Luzon, just got The Chop on RuPaul's All Stars Drag Race in what is being called the biggest upset of the season. The mismatched pair quickly proved they were the team to beat this season winning the first ever challenge in All Stars herstory. Although they have been sent packing much too early, these two are not letting that discourage them as they release their inspirational new duet, "The Chop".

"As far as winning, my prize was the blossoming friendship with Manila." -- Latrice Royale

Drawing from their own personal struggles to "make it", Latrice Royale and Manila Luzon want to remind all their fans that even when we face hard times, we have the power to keep on the path to our own destinies.

"It is crushing to fail, especially when you put yourself out there by just trying to be yourself. But it takes a lot of courage to truly be who you want to be especially in the busted face of adversity." -- Manila Luzon

Because of the two drag stars' extremely busy schedules, the first original duet ever to feature two RuPaul's Drag Race contestants almost didn't happen. In fact, Manila wrote and recorded the song in New York City and Latrice had to record her parts in South Beach Florida. Their vocal tracks were then given to remix producer Jared Jones (RuPaul, Taylor Dayne, Solange Knowles) who completed the sickening track literally the night before the music video shoot. 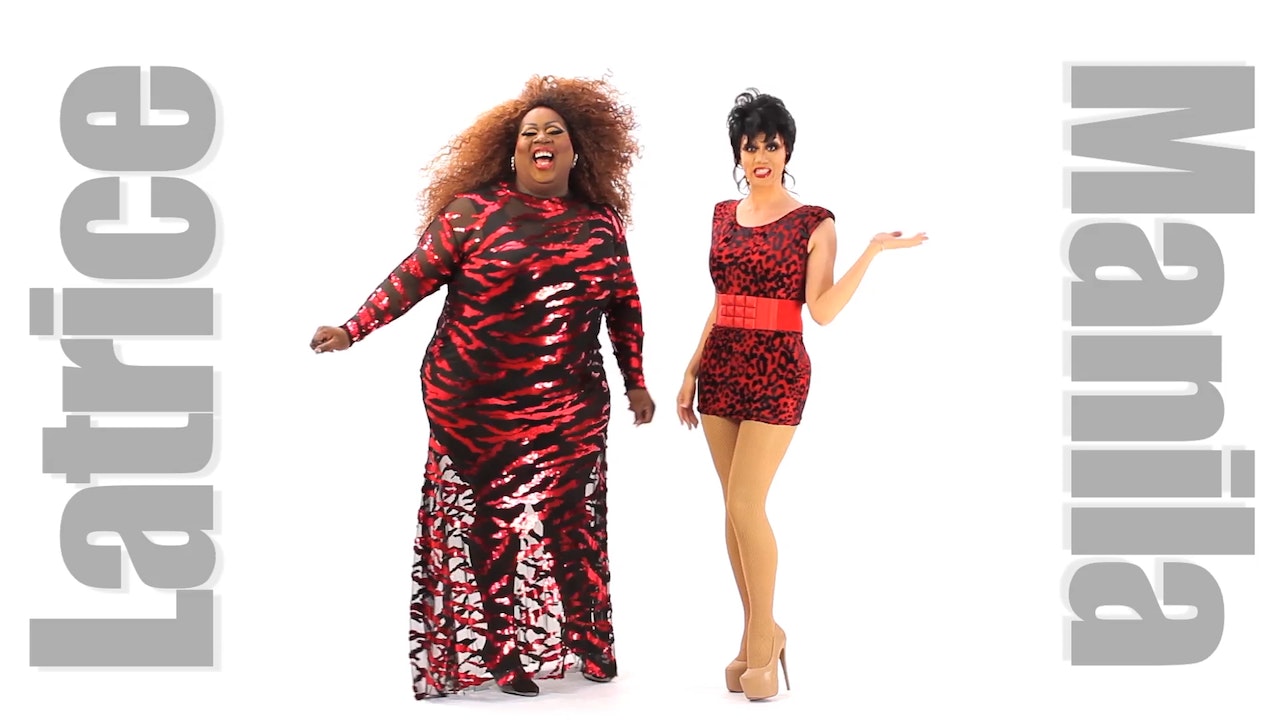