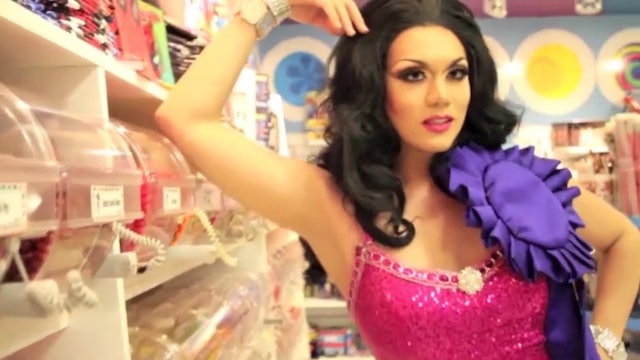 Fashion, attitude and a whole lot of hair are what took New York City drag starlet, Manila Luzon straight to the top on LOGO reality series RuPaul's Drag Race (season 3). Since then, the fan favorite has not let up on the competition in regards to face or fashion. To prove that she is ahead in the race, Manila has teamed up with Grammy Award-winning producers Brian Kierulf and Joshua Schwartz of KNS Productions (Lady Gaga, Britney Spears, 50 Cent) for her debut single, "Hot Couture". And now this addictive dance hit has a music video that is as fun and colorful as Manila herself. True to the song's title, the video showcases a myriad of over the top costumes created by a half a dozen fashion and costume designers including Viktor Luna (Project Runway season 9 finalist), Garo Sparo (Unleashed by Garo, Sundance Channel) and Marco Marco (NIcki Minaj, Katy Perry, Britney Spears). Even through all the fun, radiance and glamour, the "Hot Couture" music video also delivers a powerful and personal message. 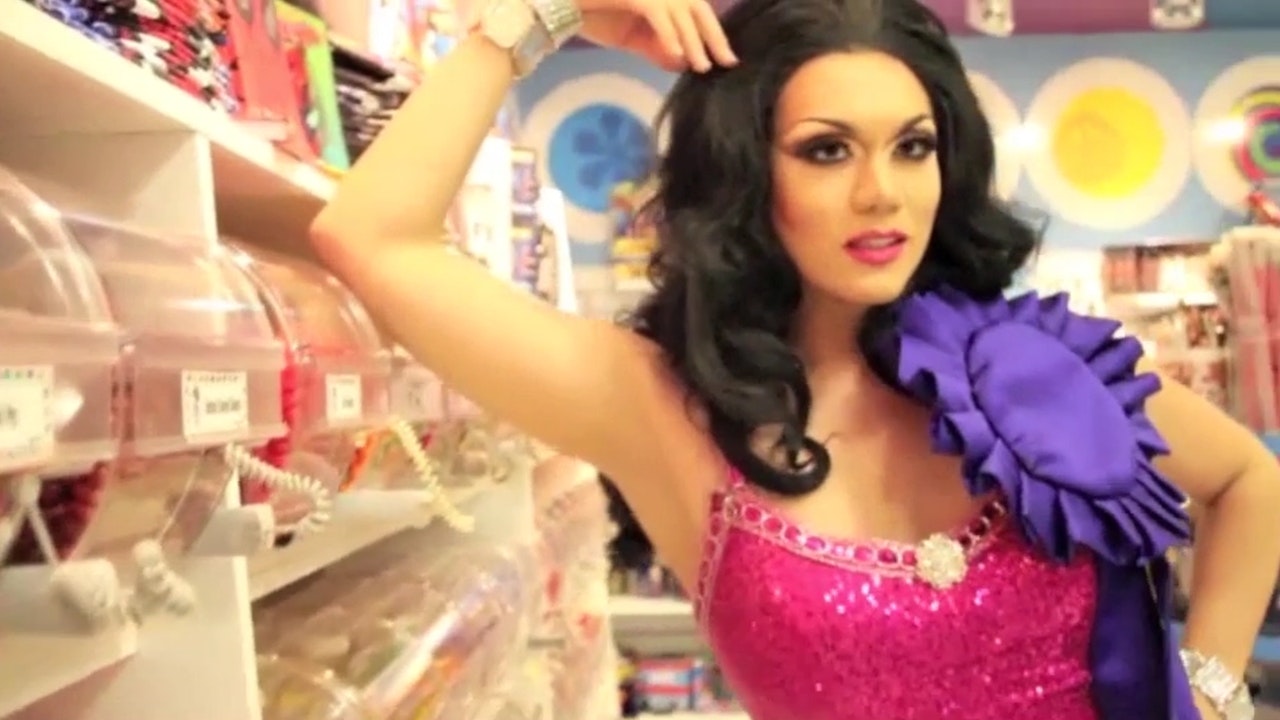