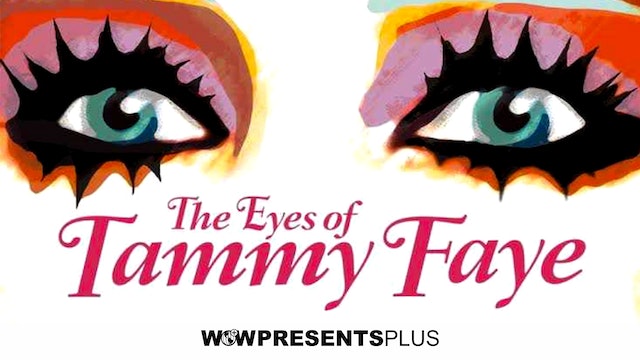 The Eyes of Tammy Faye

Twelve years after the dramatic collapse of the Christian empire of Jim and Tammy Faye Bakker, this documentary tells, for the first time, what really happened. Tammy Faye Bakker explains what really happened to her and her husband when they lost control of the first and most successful television ministry of its kind. PTL was the first network to launch its own satellite - "broadcasting 24 hours a day until the Second Coming", and the first - and only - to build a theme park, a huge Disney style Christian retreat that Jim built from donations from his loyal viewers. But their fall was as spectacular as their rise. It was the biggest scandal of its day, and one of the big crashes of the late 1980s. The Bakkers found themselves crucified in the court of public opinion for their greed and supposed corruption. Tammy Faye ended up at the Betty Ford Clinic, and Jim was imprisoned. The Eyes of Tammy Faye explores the dark workings of the televangelist industry and shows how Jim and Tammy Faye Bakker were tricked out of their ministry by rival televangelist Jerry Falwell, leader of the moral majority. Falwell, it is claimed, promised help and support, then denounced them, staged a coup, and needlessly forced their ministry into bankruptcy. It shows how Jim Bakker was sentenced to 45 years in prison for fraud, by a judge who at one point stuck his fingers in his ears so as not to hear the defense arguments. The film claims that the accusations that they embezzled money from their ministry were completely false, and that although they lived well, they lived no better than any other televangelists running multi-million dollar ministries. The film follows Tammy Faye as - twelve years later - she tries to put her life back together. We accompany her to the 1200 acre Heritage Park complex which has lain empty and abandoned since the bankruptcy of PTL. And we witness her attempts to come to terms with what she has been through. It is the archetypal story of the boom-and-bust eighties, and of the extraordinary personalities that rule the world of the televangelist industry; and also the story of a unique woman's view of her world. 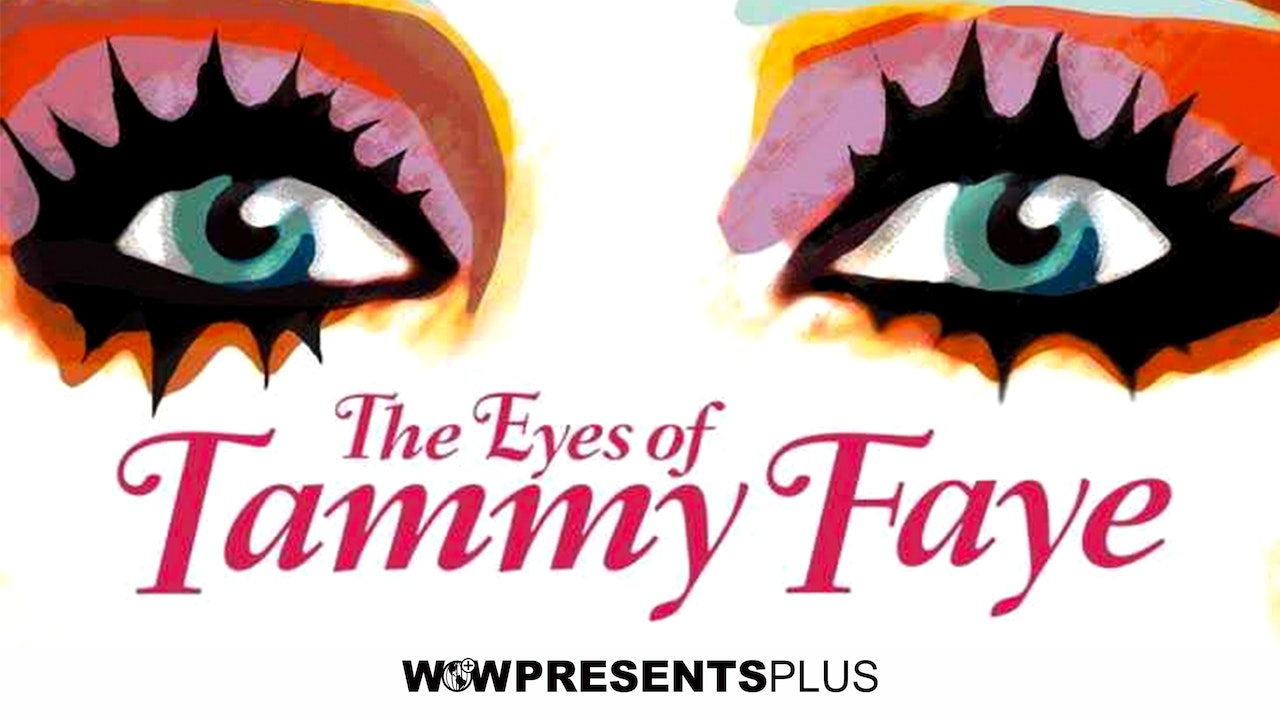