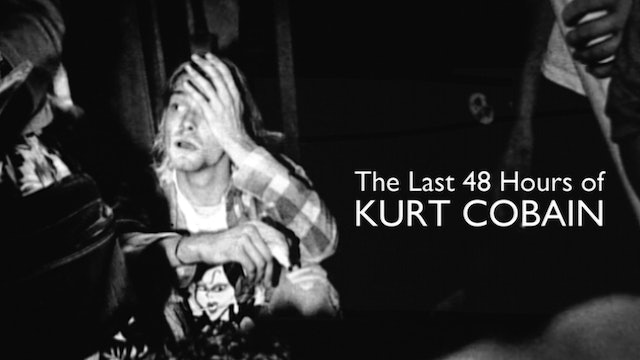 The Last 48 Hours of Kurt Cobain

The week before Kurt Cobain was found dead from a single gunshot, he went missing. His whereabouts for that week has remained a mystery until now. But for the first time, the story of what happened to him can now be told, using the testimony of people who knew him, the witnesses who saw him in that last week and the ordinary people who found themselves written into his story that as one puts it, 'would have been a keystone cops comedy were it not to have ended in such tragedy'. 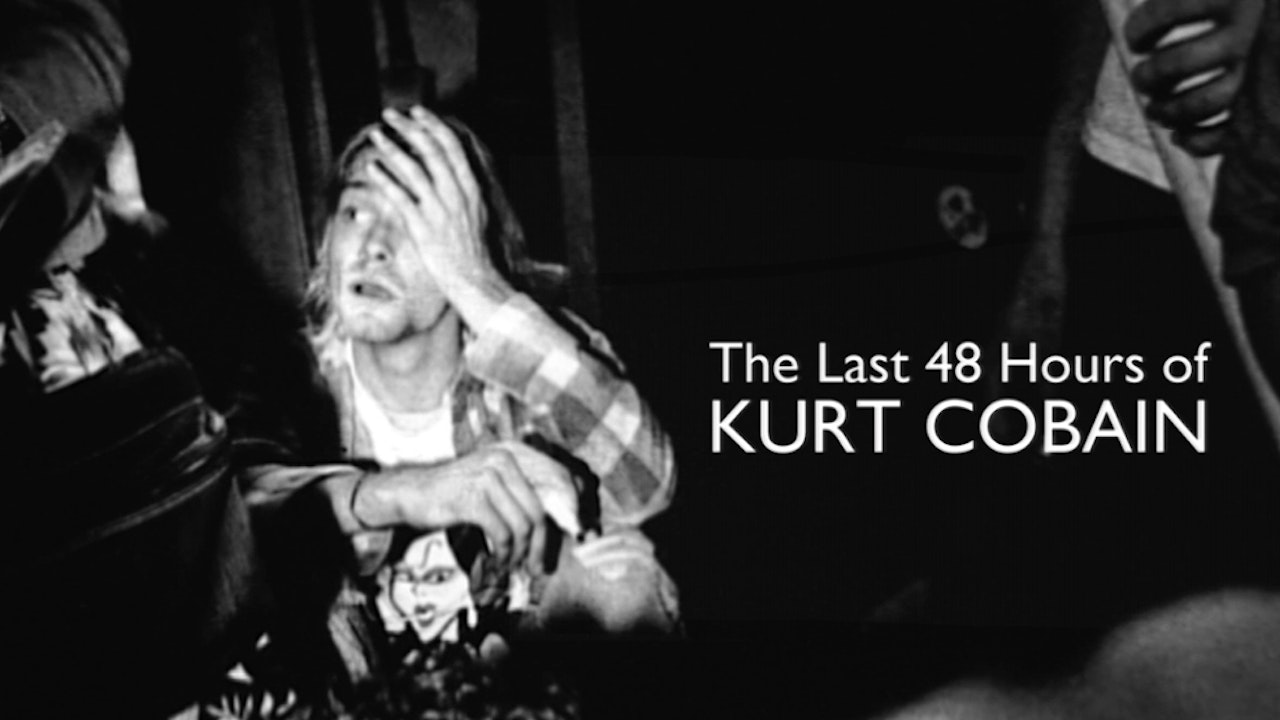