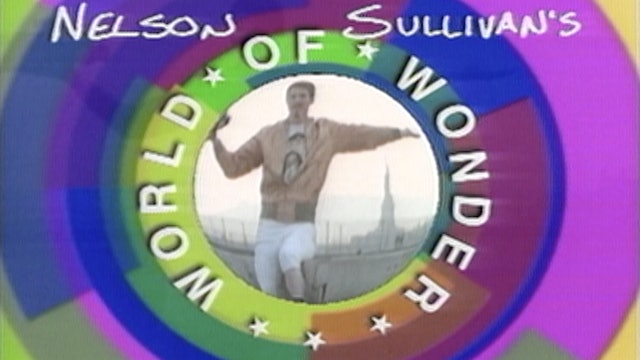 Died on the 4th of July

When New York City's dilapidated downtown was starting to wake up and smell the cocaine, the South Carolina expatriate Nelson Sullivan had already quit his music store job, moved into an old building in the Meatpacking District (where meat was still being packed), and begun videotaping 24/7 what would become the city's most decadent decade - the 1980s. With his old-school camcorder strapped to his shoulder like a third arm, Nelson maneuvered through streets and passed doormen, getting up close and personal with the big and small stars of the new scene, all the while providing a continuous chatty narration in his southern drawl, y'all. He was always welcome, whether it was backstage with the Pyramid drag queens, at Limelight with the club kids, or visiting Sylvia Miles in her kitchen. Everyone felt comfortable talking to him and his camera. Over the course of his short life (after making an eerily prophetic tape sitting by the Hudson River on July 3, 1989, he died suddenly of a heart attack at age 41 the next day), he had amassed nearly 1,500 hours of tape, the footage including the likes of everyone from Andy Warhol to Keith Haring to John Sex to Cookie Mueller to Deee-Lite to a not-yet-famous RuPaul (always a delight!) to drag queen Christina and other denizens of the Chelsea Hotel. World of Wonder's Fenton Bailey and Randy Barbato have sifted and sorted through the hundreds of hours of Nelson's tapes and edited together the rarely seen highlights of what turned out to be important sociological documentation. Who knew? 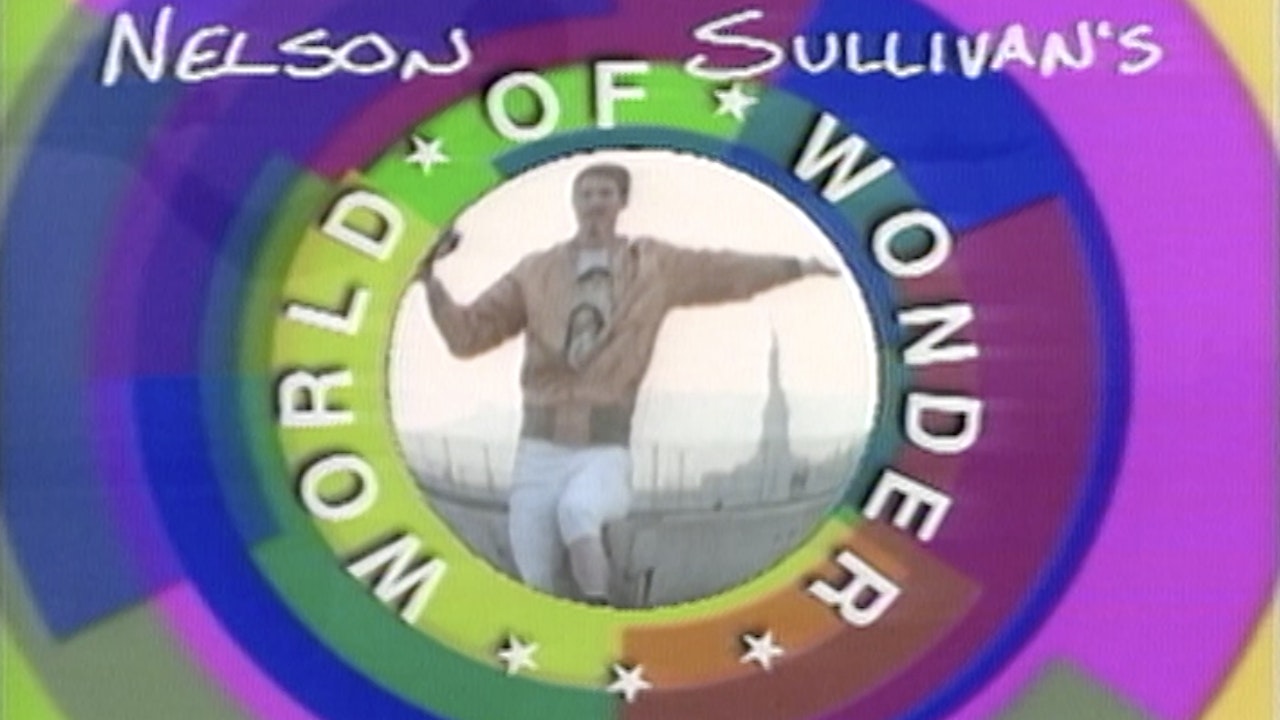