Skip to main content
WOW Presents Plus is the official streamer of all things drag featuring Drag Race, Werq The World, UNHhhh with Trixie and Katya, and hundreds of other World of Wonder originals, documentaries, specials, and LGBTQ+ programming. 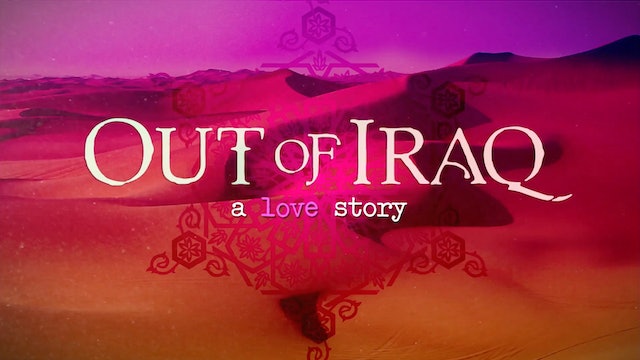 Out of Iraq is an epic and unlikely love story. The story begins in Iraq in 2004 during the war. Nayyef a young art school graduate joins the US Marines as an interpreter. While stationed in Ramadi as the war rages on, Nayyef meets a young Iraqi soldier, Hayder, known as Btoo. In a country where homosexuality is outlawed and punishable by death, in the most improbable of places, Nayyef and Btoo fall in love.

As the war deteriorates and Iraqi’s working with the US increasingly become targets, Nayyef is fortunate to receive asylum in the United States. He arrives in 2009 and settles in Seattle. Nayyef believes he will be able to arrange for Btoo to come and join him in the United States and they will start their life together.

Btoo remains in Iraq, a soldier, in an increasingly dangerous war. He is outted while still in the military and is in imminent danger from other soldiers and his very religious and conservative family.

Meanwhile Nayyef while setting up his new life in Seattle, meets Michael a gay activist. Michael tells Btoo to desert the military and arranges for him travel to Lebanon, one of the few places Iraqi nationals can visit without a visa. Btoo deserts the military and arrives in Beirut in 2010. He immediately goes underground living illegally, without papers, in poverty and danger in the hope he will be able to join Nayyef in the US. Btoo applies for asylum with the UNHCR.

Btoo’s journey proves to be long and difficult. Nayyef never gives up and devotes his life to bringing his boyfriend to America, to live freely and safely.

Out of Iraq is the story of their unwavering love, against all odds. 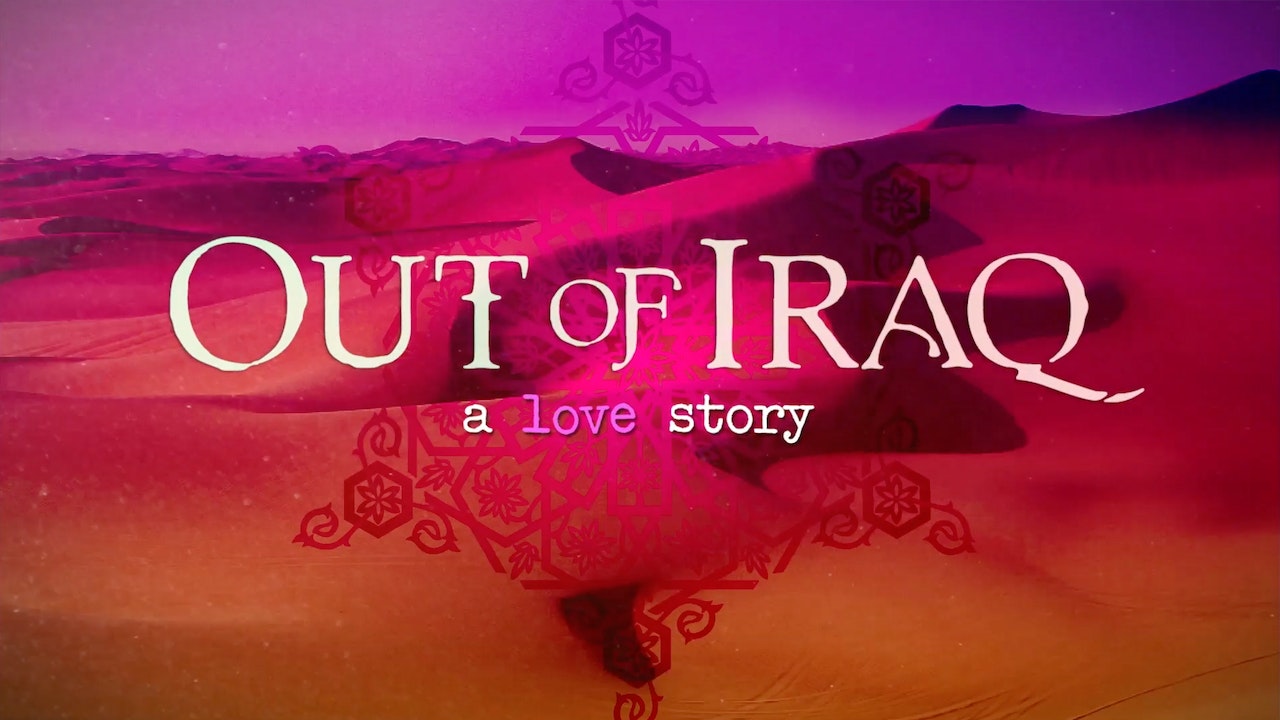