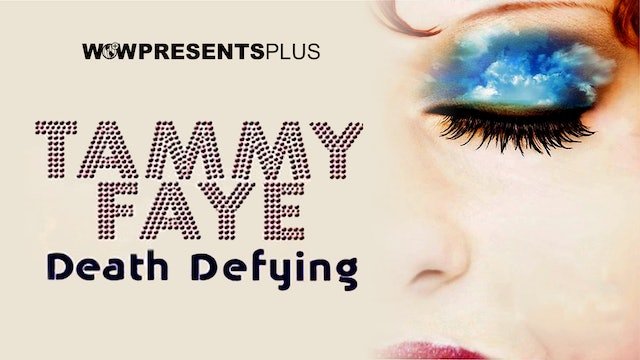 Few Americans have had lives as intense and publicized, or been as adored and sometimes reviled, as Tammy Faye Messner. Four years after the award-winning documentary THE EYES OF TAMMY FAYE, we catch up with Tammy Faye as she fights the biggest battle of her tumultuous life — against inoperable stage IV colon cancer. For more than six months, we follow Tammy Faye, the pop culture icon and charismatic former wife of disgraced televangelist Jim Bakker, as she undergoes a difficult regimen of chemotherapy, loses her trademark eyelashes, and tries to heal herself using equal doses of alternative therapy and prayer. Though her type of cancer only has a 5-percent survival rate in the first five years, Tammy’s health slowly improves. We watch as she shares her journey with AIDS patients at a hospice near her home and then as she learns to sing again, months after cancer ravaged her vocal chords. Finally, with the cancer nearing remission, Tammy Faye begins preaching again, with a whole new perspective on life and death. Her story is inspirational and heart-warming, as she never loses her characteristic positive and fearless attitude. A woman of intense contradictions, unique style, mesmerizing personality, a singer of great joy and one of the most public weepers in America, will again show the world how she deals with adversity. 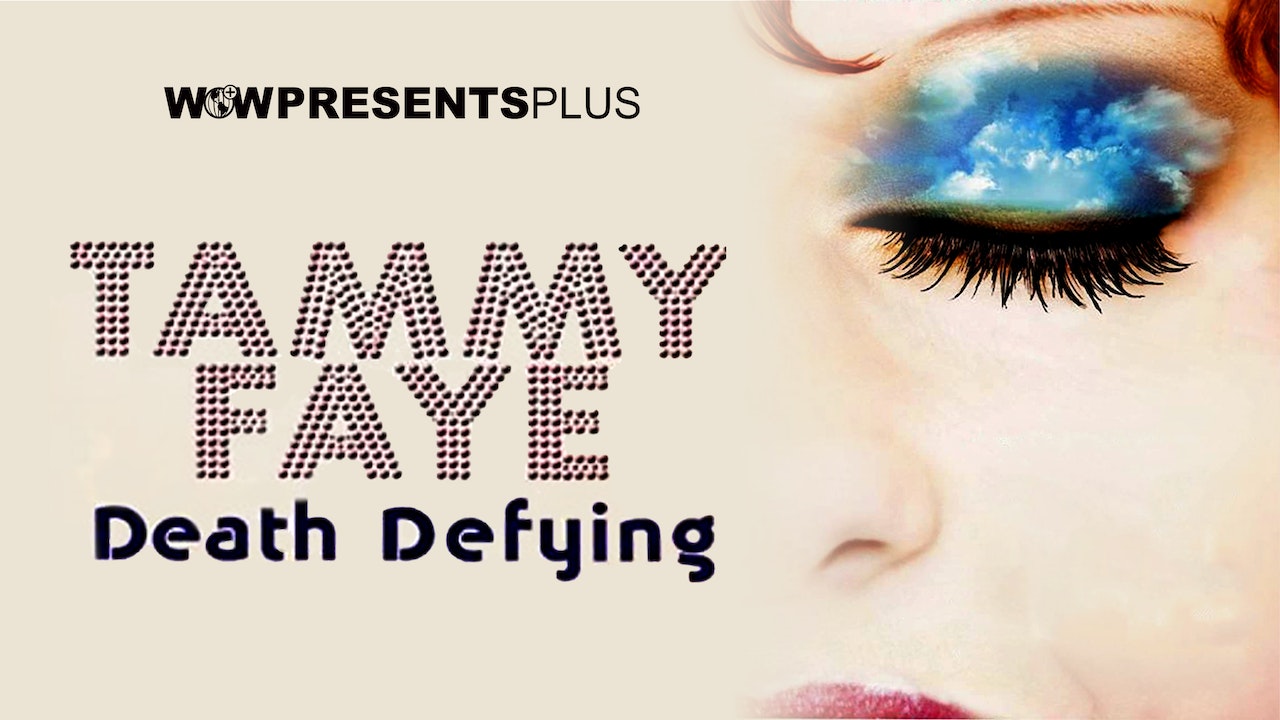